Milko Ostendorf (pictured) worked for Barclays Capital Services in 2010 when he claims he came up with a genius solution to a dispute between the firm and a client over a £51.48m fee, a tribunal heard

A high-flying banker claims he was fired so his boss could take the credit for his idea to save Barclays £51.5 million and boost his own bonus, an employment tribunal heard today.

Milko Ostendorf worked for Barclays Capital Services in 2010 when he claims he came up with a genius solution to a dispute between the firm and a client over a £51.48m fee.

Instead of being rewarded, Mr Ostendorf – who once appeared on Grand Designs and lives in a multi-million pound former violin factory in Waterloo – claims he was made redundant so his boss Geoff Smailes could top up his own bonus package instead.

But his boss said he actually fired him because he wasn’t bringing in enough business, an employment tribunal heard today.

The East London Employment Tribunal heard Mr Ostendorf was made the Global Head of Funding Derivatives for Barclays Capital Service, Barcap, in January 2009.

The Dutch former trader and structurer for Credit Suisse and Morgan Stanley admitted his team was not making enough money when he was approached in June 2010 by a colleague in need of help.

A transaction worth £551.5million between Barcap and an unnamed Italian bank had been rejected by the Bank of Italy.

It left the Italian bank desperate to reclaim the £51.48m fee they were in the process of paying to Barcap.

Barcap refused to give up their fee leaving the two banks in a standoff and staff desperate to rescue the long-standing profitable relationship.

Mr Ostendorf came up with two possible solutions which would be accepted by regulators.

The first was rejected quickly, but Mr Ostendorf claims that the second was close to being approved and would have actually created £61m – €83million.

Instead of being congratulated for solving the crisis he was put at risk of redundancy – just three hours after the trading desk had indicated the trade would work.

He was later made redundant.

In his witness statement he said: песни под гитару с аккордами ‘I consider that the reason for my dismissal was my creation of one very significant transaction with a projected revenue of over €83million, and the objective of my line manager’s to obtain the benefits of this transaction for himself.’

He claims his proposal was the best and only viable solution and this was immediately obvious to other Barcap staff, including his boss Geoff Smailes.

Mr Ostendorf says that the original transaction was executed by Mr Smailes’ team and so would have counted against his department’s bonus pool.

But he argued this would have left Mr Smailes with a reduced bonus so it was to his benefit to dismiss Mr Ostendorf, which he claims his boss did within days of him proposing the solution.

He added: ‘Investment banks simply don’t make people redundant who make this kind of revenue and if one would have ever done so, I cannot imagine not to have heard about it, since bankers worldwide do speak to each other – a case like that would have done the rounds worldwide.’

‘I claim that producing over €80million in revenue would have put an end to any consideration of redundancy in any investment bank in the world and this would have included Barcap.’

In the end his solution was not used, and when he took Barclays to an employment tribunal in 2012 for £6.4million, his claims were not upheld after judges found that his solution was never viable.But the case was referred back to the tribunal after Mr Ostendorf produced new evidence.

In 2012, Barclays banker and then head of solutions for Italy – Nicola Colavito – came up with another solution to the €70million hole which was later executed.

Investment banks simply don’t make people redundant who make this kind of revenue and if one would have ever done so, I cannot imagine not to have heard about it
– Milko Ostendorf

Now Mr Ostendorf claims that the two solutions, his and Mr Colavito’s which was eventually used, were essentially the same – an ‘unwinding’ or undoing of the original transaction which had caused the problem.

This proves his solution was viable and his original claim still stands, the tribunal heard.

Mr Colavito, and Johan Ahlberg, a Barclays analyst who worked on the trade in 2012 that went ahead, both deny that the trades are essentially the same or that they benfited from Mr Ostendorf’s idea.

In his statement, Mr Colavito said: ‘The 2012 trade was wholly my idea which I had initiated in or around first quarter of 2012 and one that came at the conclusion of a very long effort to find a viable and profitable transaction for the Italian Bank.’

‘The 2012 trade was unrelated to the second solution. Further I never had any active dialogue with Mr Smailes on the 2012 trade.’

Mr Smailes, the then Head of Credit Structuring, today denied sacking Mr Ostendorf in a bid to take the credit for his idea and claims he was being considered for redundancy months before.

Mr Smailes said: ‘Milko was aware that he was not performing at the level that was expected of someone of his seniority and with his level of experience and that the newly formed role that had been created for him was not working and he was not generating the level of business in the way that had initially been anticipated when the Funding Structuring buisness was set up.’

After months of giving Mr Ostendorf a chance to improve his team’s profitability or find a way to make himself useful in the firm, Mr Smailes claims that he had no choice but to put him at risk of redundancy on 1 July and denies it had anything to do with his potential solution to the dispute which had just been proposed.

In his statement he wrote: ‘I understand that Milko has stated that my conversation with him on 1 July 2010 was triggered by the fact that he had presented an idea for a new transaction earlier that day and I had to be quick to remove him from taking credit for this idea.

‘Whilst I cannot remember the exact time that our informal meeting took place, I categorically deny that the decision to place Milko’s role at risk of redundancy was in any way connected with this transaction idea.’

Mr Smailes maintained that Mr Ostendorf’s solution was not the reason he was made redundant nor was it later used.

‘The 2012 trade was originated by the Respondent’s distribtion department and was unconnected with, and enitrely unrelated to, the claimant’s second solution or the dispute with the Italian Bank,’ he said. 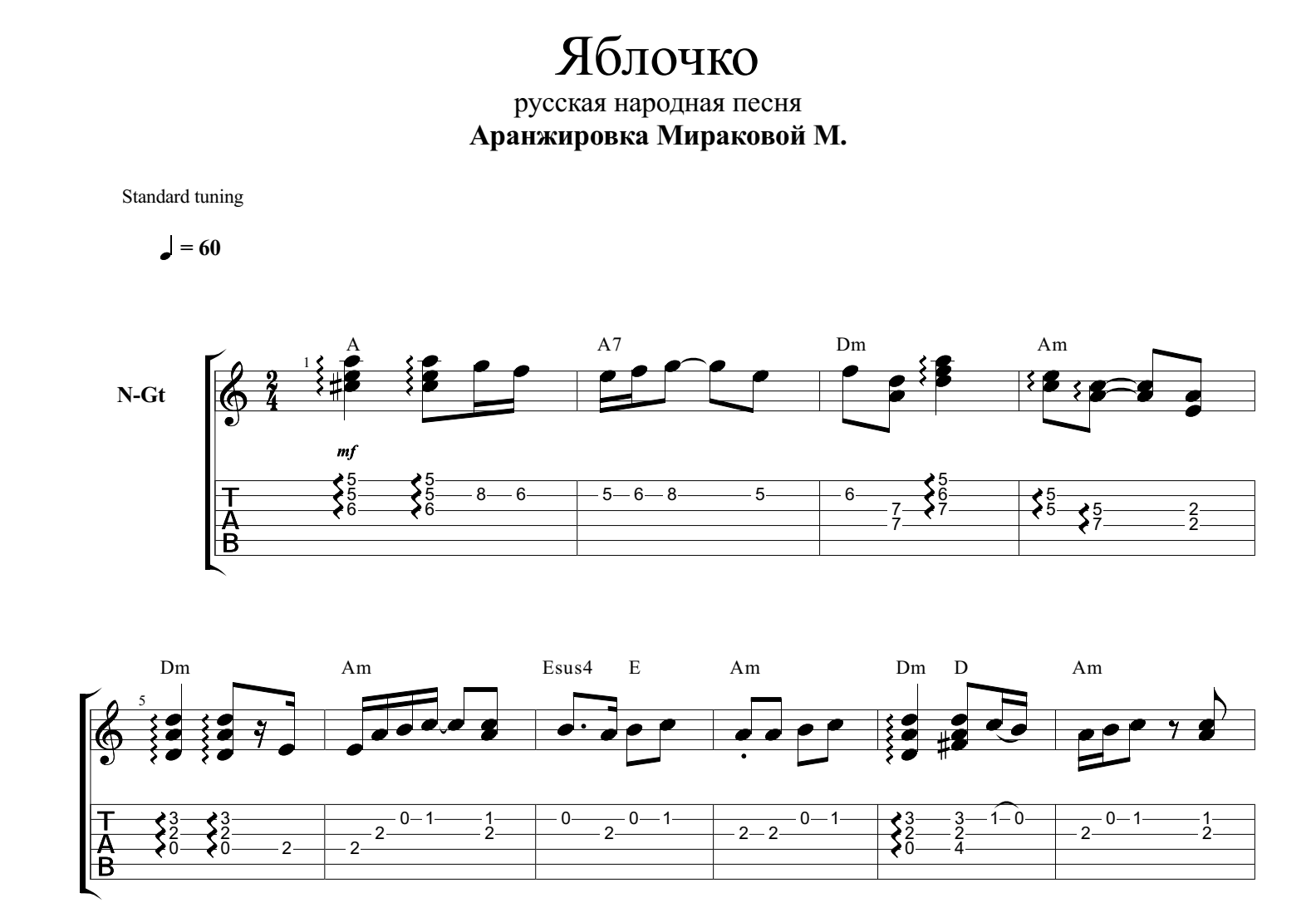 The hearing finished today for both parties to submit written submissions by October 30 when a judge will consider a decision.